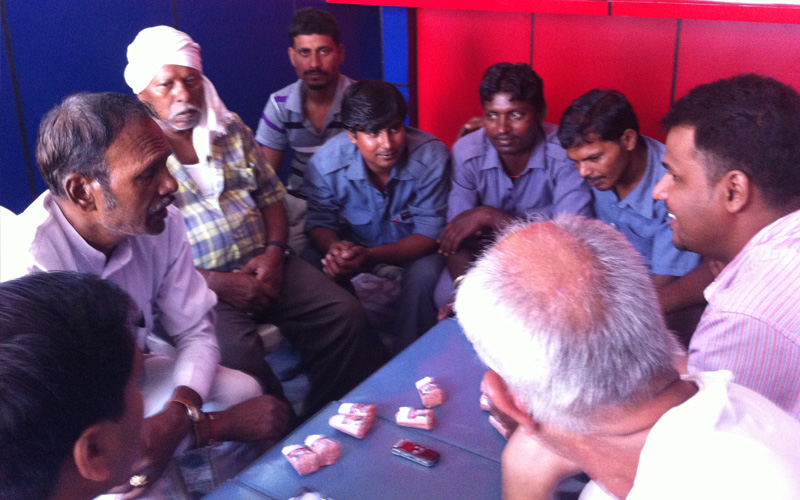 The Global Tobacco Survey (GATS) 2016-17 for India showed encouraging results. Not only did fewer youngsters seem to find smoking cool, but the prevalence of tobacco use among them had reduced from 18.4% in 2009-10 to 12.4% in 2016-17. Several important initiatives contributed to the reduction in tobacco consumption. An important one is the 85% graphic health warning on tobacco products.  Some of other reasons include smoke-free rules, gutka ban, higher taxes.

Similarly in early 2020, the GoI planned to replace the current health warnings with a new set of warnings. WHO India office again commissioned CCC-I to qualitatively assess the effectiveness of pictorial health warnings, text messages and background colour of cigarette, bidi and smokeless tobacco packs on different target groups (users and non-users) based on a set of identified attributes and parameters. The findings of the study were well accepted by WHO India and MoHFW.

The government notification regarding the new set of health warnings based on CCC-I’s findings can be accessed here.