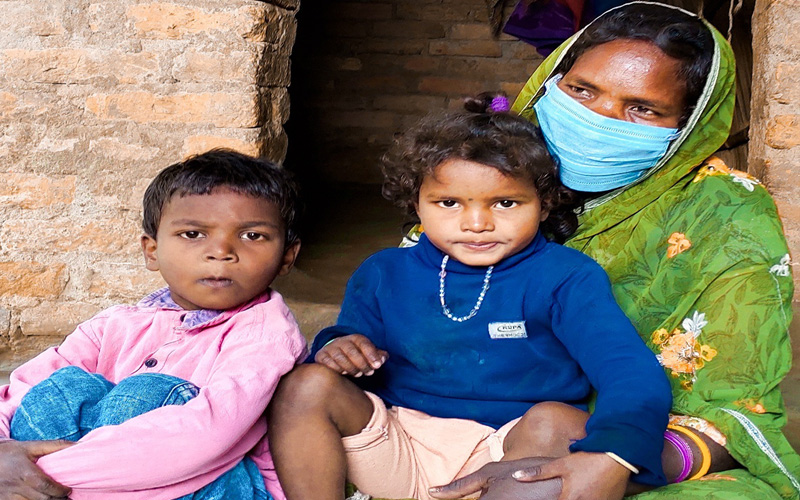 The summer of 2019 was unusual for Muzaffarpur district of Bihar. The number of young children dying because of acute encephalopathy syndrome (AES) suddenly shot up to over 100 – more than five times the number of deaths recorded in the previous three years. The media reported extensively on the deaths and the experts debated the role of consumption of litchi, a fleshy, edible fruit widely grown in the district.

Since then, the published literature on the subject has focused largely on the part played by litchi, the socio-economic conditions of the poor and the role of health system. However, no systematic study has been conducted to understand how community constructs its understanding of AES, what its health behavior is, what children consume and when, and the extent to which the health system, especially the frontline workers (ASHA, ANM and AWW) interact with affected parents.

The aim of the ICMR funded study is to understand AES from the community’s perspective. What it knows about AES (knowledge), meanings and interpretations it ascribes to it (attitude and perceptions), its preparedness (readiness), and its health-seeking behavior in the recent past when AES-related deaths have occurred (practice). Another dimension of the study is to enquire health providers’ knowledge of AES and the messages they have delivered to the community. The proposed research effort will help generate evidence that will help build more resilient communities and capable frontline workers in the aftermath of AES outbreak in Muzaffarpur in the summer of 2019.