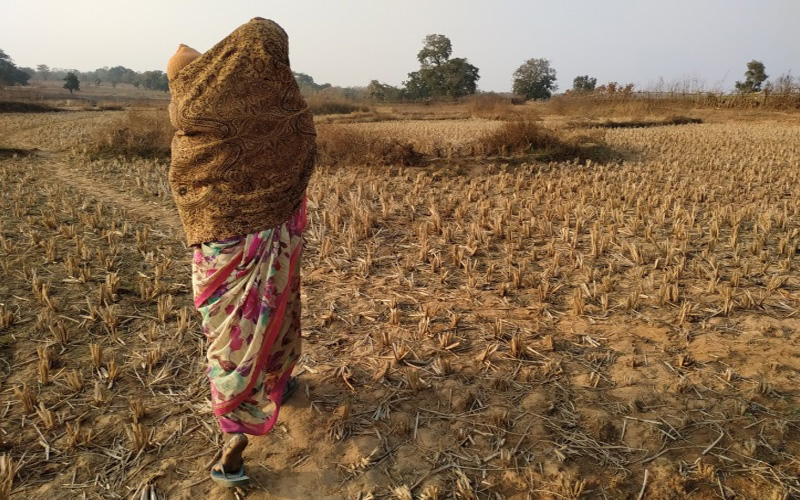 Midline assessment to understand the current perception, knowledge and practices of communities with respect to disasters

Bihar is one of the most disaster prone states in India. While some parts of the state fall under seismic zone 4 and 5, others are affected by recurrent flooding of rivers or droughts. Other disasters include – lightning, fire incidents especially during summers, high velocity winds, heat/cold waves and hailstorm. Disasters cause immense damage to life, property and infrastructure in this predominantly rural state, adding to its poor socio-economic status.

In 2011, a perception study on disasters in Bihar was commissioned by the Bihar State Disaster Management Authority (BSDMA) with support from UNICEF to generate people’s perceptions with regards to disasters and identify gaps in understanding of disasters and action undertaken. In addition, the study also assessed the levels of preparedness of different kinds of institutions, establishments, households and communities as part of the study.

Post this study, many interventions were undertaken by BSDMA as well as UNICEF to build the understanding, knowledge and capacities of the community and a range of state and non-state actors in their preparedness and response towards recurring disasters. The state has also developed a Roadmap for Disaster Risk Reduction (DRR), 2015-2030.

In 2019, CCC-I was commissioned by UNICEF Bihar to undertake a midline assessment to understand the current perceptions, knowledge and practices of communities with respect to disaster risk reduction in Bihar and subsequently use the findings to develop a comprehensive SBCC package for promotion of safe behaviors. The essence of the study was to understand risk of disasters from the community’s perspective; what they know about them (knowledge), what meanings and interpretations they ascribe to them (attitude and perceptions), how well they are prepared (readiness), and what they actually do or have done (or not done) in the recent past when disasters have struck (practice). For this purpose, CCC-I interacted with adult men, women, adolescents and children along with local influencers district and block level officials.

Midline assessment to understand the current perception, knowledge and practices of communities with respect to disasters