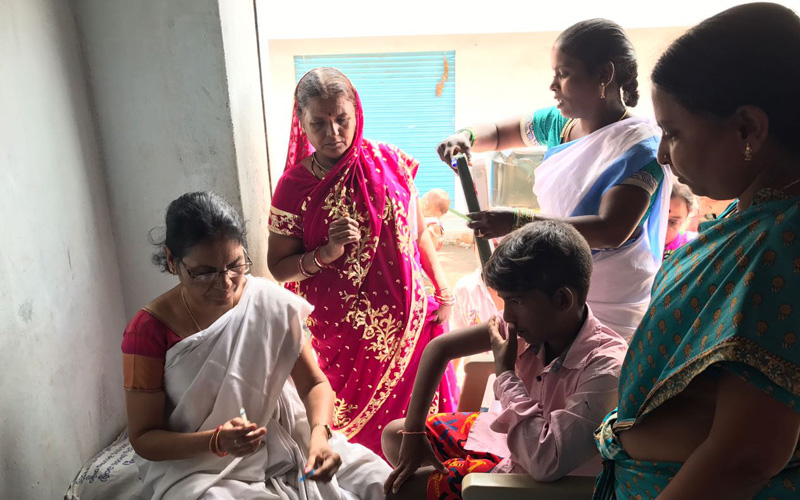 Measles elimination and accelerated rubella control is a flagship priority of the WHO South-East Asia Region Office of World Health Organization. In 2013, the 66th session of the WHO South-East Asia Regional Committee adopted the goal of measles elimination, rubella and congenital rubella syndrome control by 2020. India with the background of 37% of global measles mortality, 38% of global burden of congenital rubella syndrome (CRS), and as a key member state and a signatory, is committed to implement and accelerate measles elimination/rubella and CRS control strategies to meet this goal.

The qualitative evaluation of the MR vaccination campaign included a retrospective study of the campaign completed in Tamil Nadu and Karnataka in February-March 2017, and evaluation of preparedness in Kerala and concurrent monitoring of its implementation in Telangana and Kerala. The objective of the campaign was to find out if the states followed the national MR campaign guidelines; the challenges in implementation of the guidelines and whether the current guidelines and implementation efforts to ensure quality of coverage in the MR SIAs are adequate? A total of 517 interactions and observations were covered as part of the study.